How could our world be different if Christians were recognized for not only speaking the truth, but also demonstrating mercy? 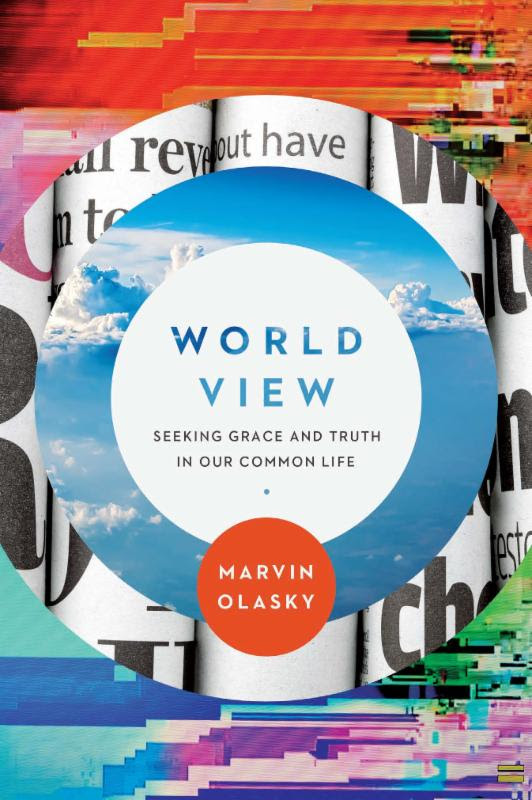 What would our lives be like if we reacted to our common culture with not just biblical facts, but also grace and compassion?

For more than 25 years, Marvin Olasky has offered this kind of viewpoint in his columns as the Editor-in-Chief of World Magazine, the leading news magazine written with a Christian perspective. In this collection of far-ranging columns, Olasky’s commentary on world events and affairs, as well as his own personal interactions, encourages readers to respond with both grace and truth in every encounter.

A leading voice for standing for biblical truth in the public square, Olasky also believes Christians should incorporate the biblical virtues of humility, kindness, and mercy in all of life. His call for biblical values to include both truth and mercy makes his voice stand out in a world that often falsely divides those goals and settles for a poor imitation of the robust Christianity described in Scripture. These short and punchy columns offer readers a new way to consider challenges in today’s world and shows them how to respond to any encounter biblically, but not hysterically, providing a wake-up call for the complacent, while also calming the frantic.

Learn more, read a sample, and purchase a copy.

See what others are saying at Litfuse!

Somehow I missed that this is a collection of Olasky’s previously-published articles, rather than a “book book”. But that’s okay. 🙂

I’ve followed Olasky off and on over the years, as my parents subscribe to WORLD magazine. So I jumped at the chance to review his new book. I appreciated having his works collated into one location; it was fascinating reading several from ~20 years ago through the lens of today. The read lent new insight into hindsight being 20/20, and I found Olasky’s work to be eerily prescient.

As a collection of articles, the reader can certainly — not cherrypick, but read an article or two or five at a go, set the book aside, and come back later without worrying about a “plot”. Olasky does group the columns into topical sections, which I found helpful.

I received a free copy of the book from Litfuse. All opinions are my own.

Marvin Olasky is editor-in-chief of “World News Group,” a distinguished chair in journalism and public policy at Patrick Henry College, and the author of more than twenty books, including “Compassionate Conservatism” and “The Tragedy of American Compassion.” He and his wife, Susan, have four sons and five grandchildren.

Find out more about Marvin at http://stores.newgrowthpress.com.

This site uses Akismet to reduce spam. Learn how your comment data is processed.